A short while ago, I was offered the chance by Sleeklens to try out some of their Lightroom presets in return for a review. Sleeklens offer all sorts of presets for both Lightroom and Photoshop with the aim of speeding up and making the editing process quicker and easier, something that would appeal to most photographers when they have hundreds of images to wade through. I was provided with the Through the Woods preset package for Lightroom, as that's the software I use for the bulk of my editing these days. It consists of 80 landscape presets and 42 brushes, is downloadable from the Sleeklens website and instructions are provided for installing them which is a simple process anyway.

I decide to experiment with the presets on a long exposure landscape I shot last night of the town I live in from across the river that runs through the middle of it.

I found the all in one presets to be a little too vibrant for this particular image because of the lit up night scene, but they can be dialled back somewhat by altering any of the sliders that are automatically adjusted if used. I did use the brush presets more, in particular brighten to pick out some of the detail along the centre, and darken in the form of a grad on the sky and the water to achieve some balance. Using the brush presets this way saves having to fiddle around moving sliders for the adjustment brush or the grad tool, and can save a bit of time, especially when editing a 400mb file stitched together from twelve files! I'm happy with the final results and crucially, it's very similar to what I had in mind when I was stood on the river bank taking the photo.

As it's also a large part of my work, I thought I would try these presets out on a photo taken recent wedding shoot. I know these presets are specifically aimed at landscapes, but theres method to the madness. I tend to produce quite a lot of environmental portraits for my wedding clients, placing them in the surrounding landscape to achieve (hopefully) images with atmosphere and character to help tell the story of they day - basically, a landscape with people in! 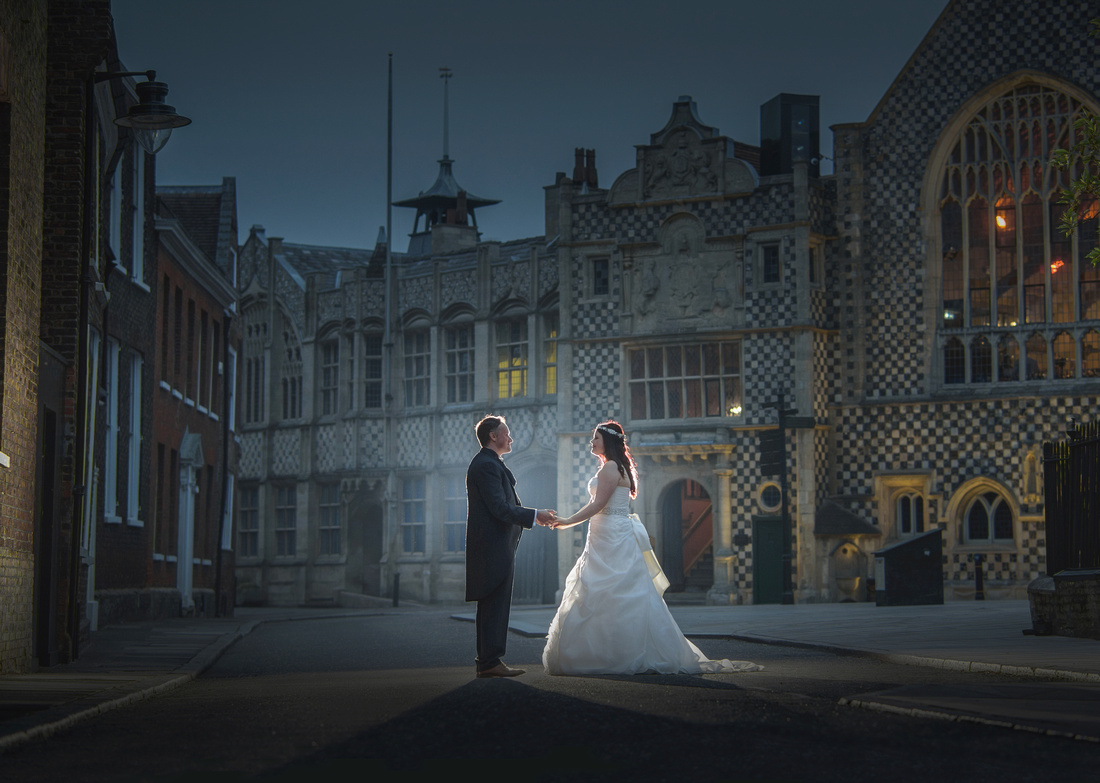 This first version is the original edit, which I was more than happy with as the muted blue tones tied in with my clients pale blue colour theme. 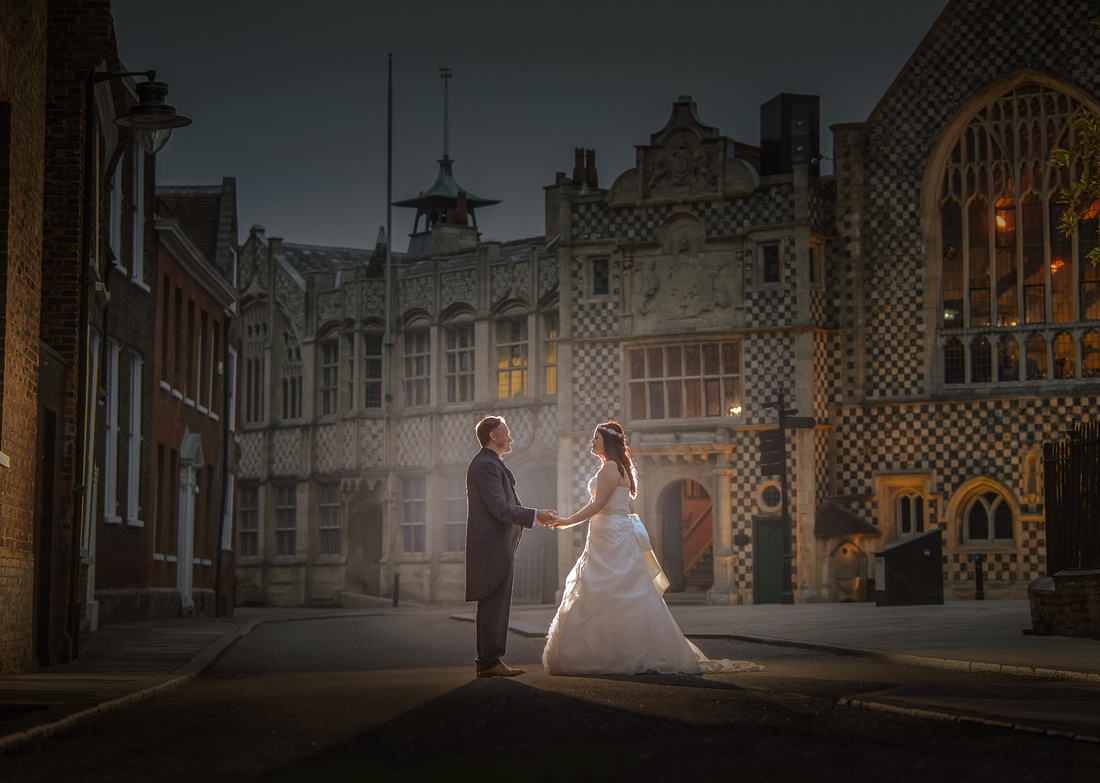 This second version was corrected using the Through the Woods presets, and I deliberately decided to create an overall warmer look. Neither version is right or wrong, and I'd be happy to present either to a client, but again, I did find myself dialing back the presets to create a more subtle realistic look to the final image.

Overall, I'd say Sleeklens presets are useful and can save hassle, the colours and the contrast from some of the all in one preset looks can be almost too strong, but I'd recommend adjusting them to achieve the optimal desired effect, and that's easy enough to do. You can, however, use the base tints instead and layer and stack the brushes to create a more natural and in my opinion preferable effect. Overall, I'd say the preset are useful, and I will keep using them where it's appropriate for me.

The presets in this review are available here Through the Woods presets, and the whole range of their presets are available at Sleeklens presets.

You can find Sleeklens on Pinterest, and they also offer a photo editing service.